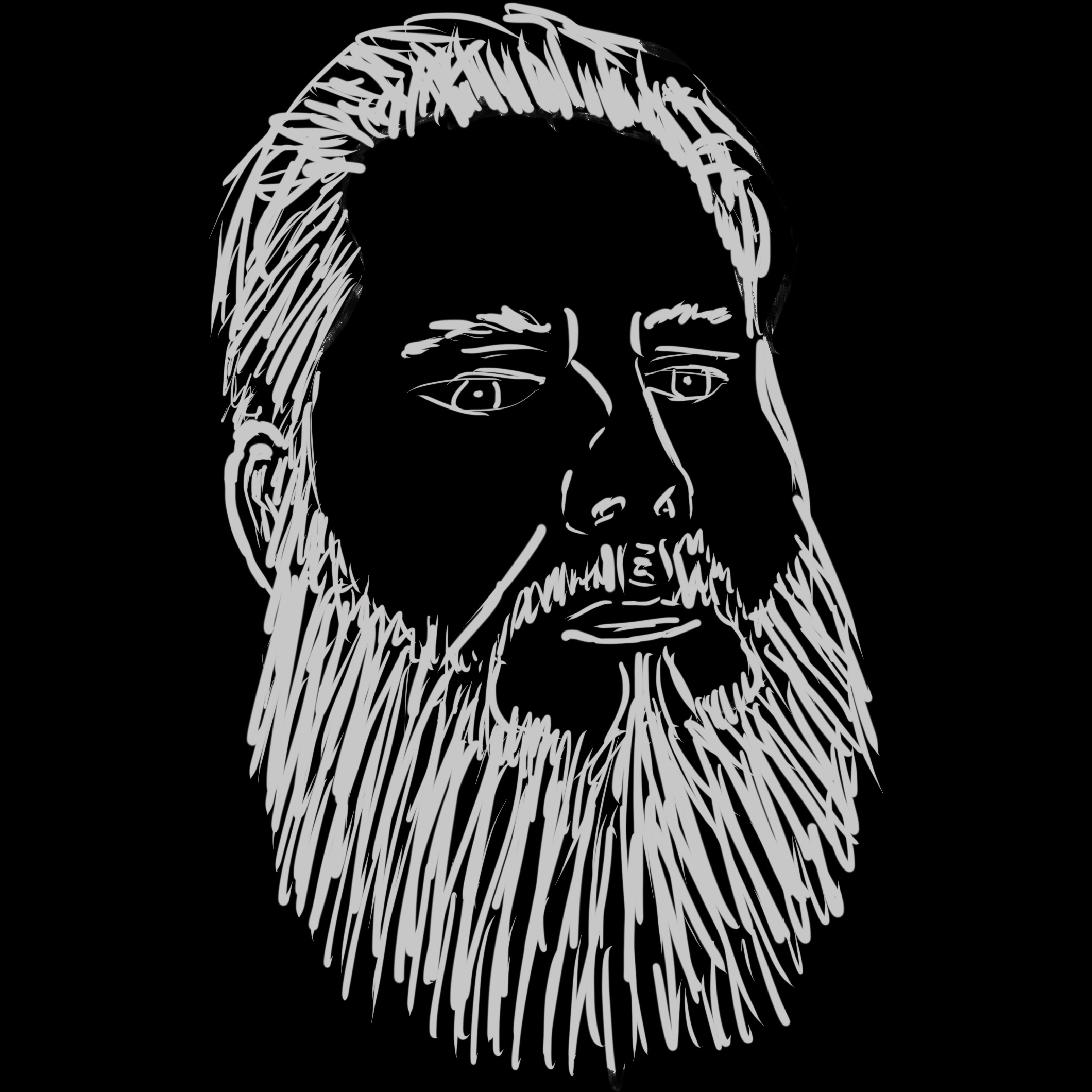 Every friday since mid-April, I’ve started streaming my ln2 runs. It’s made the process much more fun, and allowed for feedback. I even ended up getting Affiliate on Twitch, which opens doors to possibly more fun stuff like this in the future. Other than that, I have some live coding projects I’m planning on doing on youtube. At this point, I’m attempting to put effort around the logical separation of those. Doing more “flashy” things on twitch, like ln2 overclocking. Then do things such as live coding or technical discussions over on youtube. It’s kind of hard to figure out that separation.

Work’s been going well. I recently worked on developing a bosh release for Presto, which is being used as a sql frontend to s3 allowing us to query against large datasets in a relatively minimal amount of time. I’m planning on writing a few talks around some of the cool stuff I’ve been doing. Also starting to look at a world post-bosh, as vmware’s made it pretty clear it has zero interest in continuing to support what is arguably the most powerful lifecycle tool on the market right now.

I also received a donation of a dewar last week. Unfortunately it was used, and still had “samples” in it that were as old as 1988. I was mildly horrified and was able to clean it out with lots of bleach and get that shame washed away. I’m going to try and fill it today for the first time. Hopefully the seal’s still good on it. Regardless, I’ll end up finding out pretty quick (yikes).

This week, I’m giving the GPU a rest and teaching myself CPU LN2 Overclocking. I’m going to try doing some cinebench cpu runs with my new Reaktor 3.0 LN2 Pot!

Here’s hoping for a fun week!

You may also enjoy

Lots of changes and updates! I’m laying in bed sick and thought I would put up a new post for the first time in almost a year.

So far, I’ve really been enjoying CloudFoundry Summit 2021. I recommend that if you have any interest in running cloud foundry at scale, you check it out. It...

I received my LN2 pot from Kingpin Cooling and was able to push to 16400 using dry ice. As of writing, I’m sitting at 27th in the world!

So I finally migrated my Gaming and work stations off my homelab, and removed it’s GPUs. While it was a really fun project, I decided that it was no longer w...